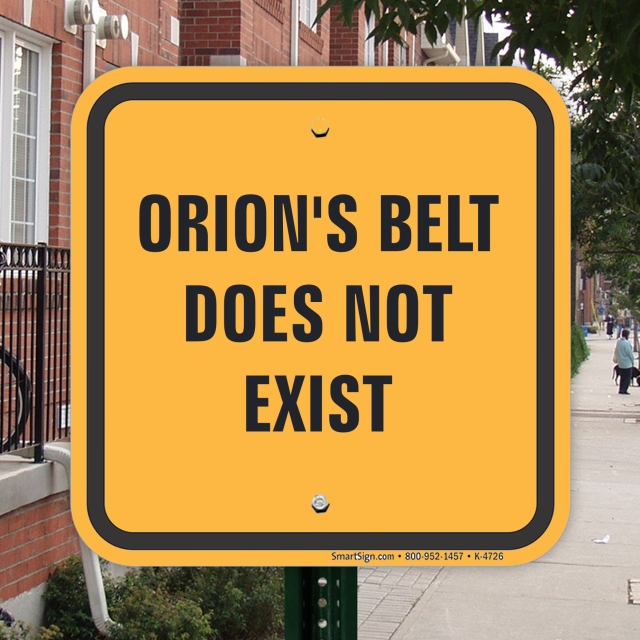 Let’s take a look at the rest of the semester by scanning the Agendas for the next couple of weeks. We’ll find deadlines for the last few assignments and for the complete Portfolio.